The Days of Second Coming: Video

This is a message I recorded from Angels in message given to them by Jesus in 2009. With all the power that is arriving and changing our environment daily, divinity is slowly being revealed. God Bless us All, the World over. 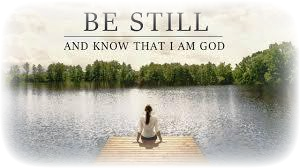 For I Know The Plans I Have For You

Not too long ago I received an audio message from God's angels saying, "Nothing can stop this. There's nothing you need to do. It's already been agreed."

That's how powerful and perfect God is.

His plans made well in advance. His orchestration of everything that happens. His hand upon every movement, every person chosen, every lesson learned, HE KNOWS. Every creation on earth is His. Though men and women, whether inventors, scientists, builders, teachers, musicians, artists, plumbers and pilots, as the list goes on and on, it is the Holy Spirit working in them to create what it is they must. The plans they each made with the Lord before being born.

In my situation, it's been more than 10 human years since His angels made themselves aware to me again ~ this time through audio recorded messages ~ but the reality first began at my earliest memory when I was 5 years old and healing in the hospital; healing from an injury inflicted upon me from spiritual attack. And then the appearance of God's mighty angels that stood guard in my hospital room doorway for two days and nights ~ already teaching me, telling me of things to come ~ in God's time. And through the years of continued attacks in that home until I was 12, Mighty Angels were there every night taking me, my spirit, to places of teaching and education to prepare me for my future. I've traveled in the Light and upon the wings of enormous angels brisking through the ethers of time and place. I've met the scientists that are coming, I've been to great and beautiful French hotels, and I've laughed and eaten with wonderful, God spirited people the world over. Some people might call them dreams, but they were much too vivid, much too lingering, much too important. Now that I know the difference between dreams and visions ~ Visions are plans that are on the way. 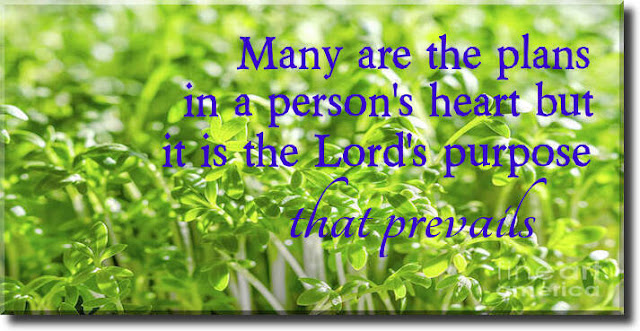 At times when I have time to cruise through the Internet or social media, reading the smorgasbord of topics I may be drawn to in the moment, I'll browse through varying degrees of opinions, judgments, keyboard know-it-alls, even devout students of the Bible, that somehow seem to have figured God out and I wonder. . . how can anyone even guess? How can anyone even begin to know? Because what I know is that God loves surprises. He is not just 10 steps ahead of a person's journey, He is multiplied years ahead of each one of us. He has the future planned every day we live. He has the exact person He has chosen and anointed that has His dream imbedded inside he or she. They might think it's their dream to be doctors or lawyers or rock stars but they are the ones here to Live the Dream, bringing its creation to life and be known as the one that discovered whatever it is that God wants to be in this world to make it better, to make it fun, to make it ever evolving. And then God allows that gifted child of His to take the credit; to win the awards; to face the public; or to rest and be average in the world because they were above average at another time in their soul life.

When I hear from God's angels It's already been agreed, I KNOW the spiritual powers that went into getting those agreements written into God's Law. The highest of the high that answer to God also govern the universal laws they all helped write. Saints, Apostles and high ranking Angels are God's lawmakers and future planners. Likewise, we are their most precious subjects and souls. We are fought for on a daily basis. There are influencers thrown at us constantly in life whether it's through the Internet, virtual social apps, or waiting for an order at the deli, there is information both useful and harmful. Will we be distracted from our divinity cord to Jesus, muddied up in what our intuition knows? Or will we hold a steady course and preserve that very, very precious connection without the disturbance at all?

It's not easy for some that are desperate for attention, popularity or just to be known as someone other than themselves ~ but then again those are the trappings of distraction, or as His angels' say, demonic interference. And when distraction takes over and someone becomes waylaid from God's Plans then His angels wait; they wait for the choice that was made until that person will see the slightly wrong path they took ~ also known as God's lesson plan. Teaching us is His constant and His angels help Him in His work every step of the way. 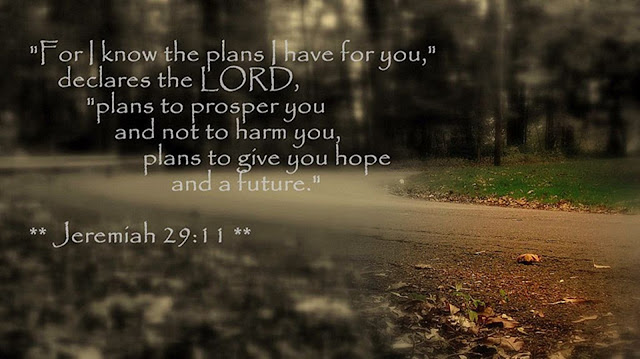 So I say, WAIT. Wait to be surprised for what God has planned for you because He has also promised that it will be so much greater than you've ever imagined. But, also do while you're waiting, building your dream, envisioning what you want in this life. That dream was planted in you from Divine Source. It is your birthright to have, hold and nurture HIS blessed dream. Fight off the disturbances and distractions, the negative and downtrodden. Keep moving forward in the Lord's Light even as you toil in something that is difficult to endure every day. As long as you keep God first, He will close that door in time and open the very beautiful and perfect one He has chosen so many years ago for you to truly walk through. It is His promise.

Live, Love & Light Your Own Path

Mia DiDio
As a child Angels took me on worldly excursions ~ I called them dreams. Now Angels have returned to speak aloud to me & God calls it Proof. We work to bring the Awakening Truth.

The Book ~ Thy Kingdom Come: Piercing the Sacred Veil Available on Amazon

There's no more wondering if Heaven and hell are real. God's Angels have cautioned: "Beware of what you cannot see. We are more than a concept."